What games are on The Animal? 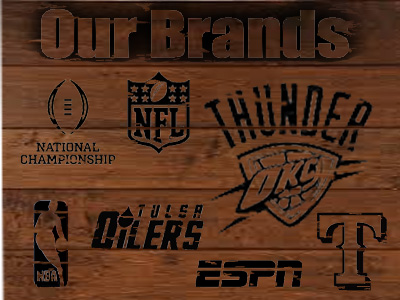 Click here to find out more about advertising on The Sports Animal.