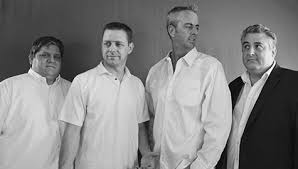 Hoover & Mayes
9am – 11am (M-F)
John Hoover and Sam Mayes cover all sports with plenty of insight and opinion! John Hoover is the publisher of SI Sooners and former columnist for the Tulsa World and Sam Mayes was an all-american football player at Oklahoma State University and also played in the NFL. 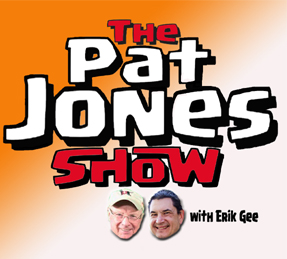 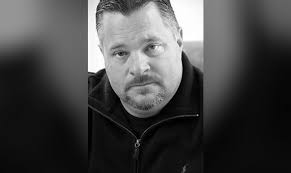 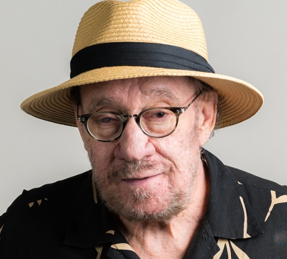 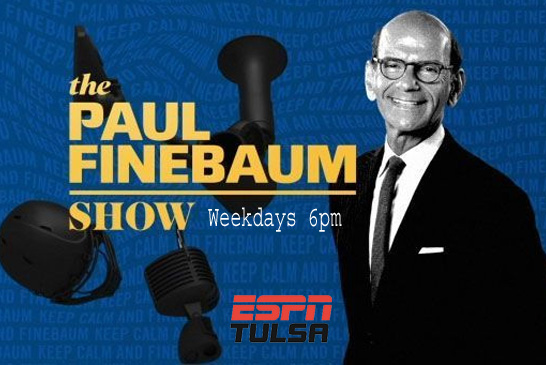 The Sports Animal is also an affiliate of ESPN Radio 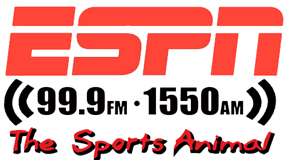 Saturdays:
Features college football in the Fall and college basketball in the Winter from ESPN.

Suit Up, Kevin Ward interviews people in sports about their faith, 8am-830am 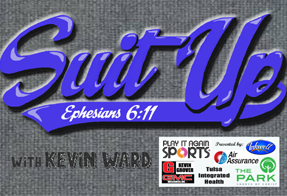 Top of the Hour Sports Updates, M-F, 7a-6p produced local sportscasts that cover local, State and National news and events. Produced by NBC Sports in the AM and Kevin Ward in the PM.

Other features on The Sports Animal; The Final Lap with Kerry Murphy airs each weekday at 5pm. 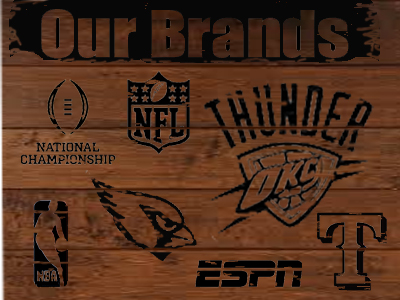